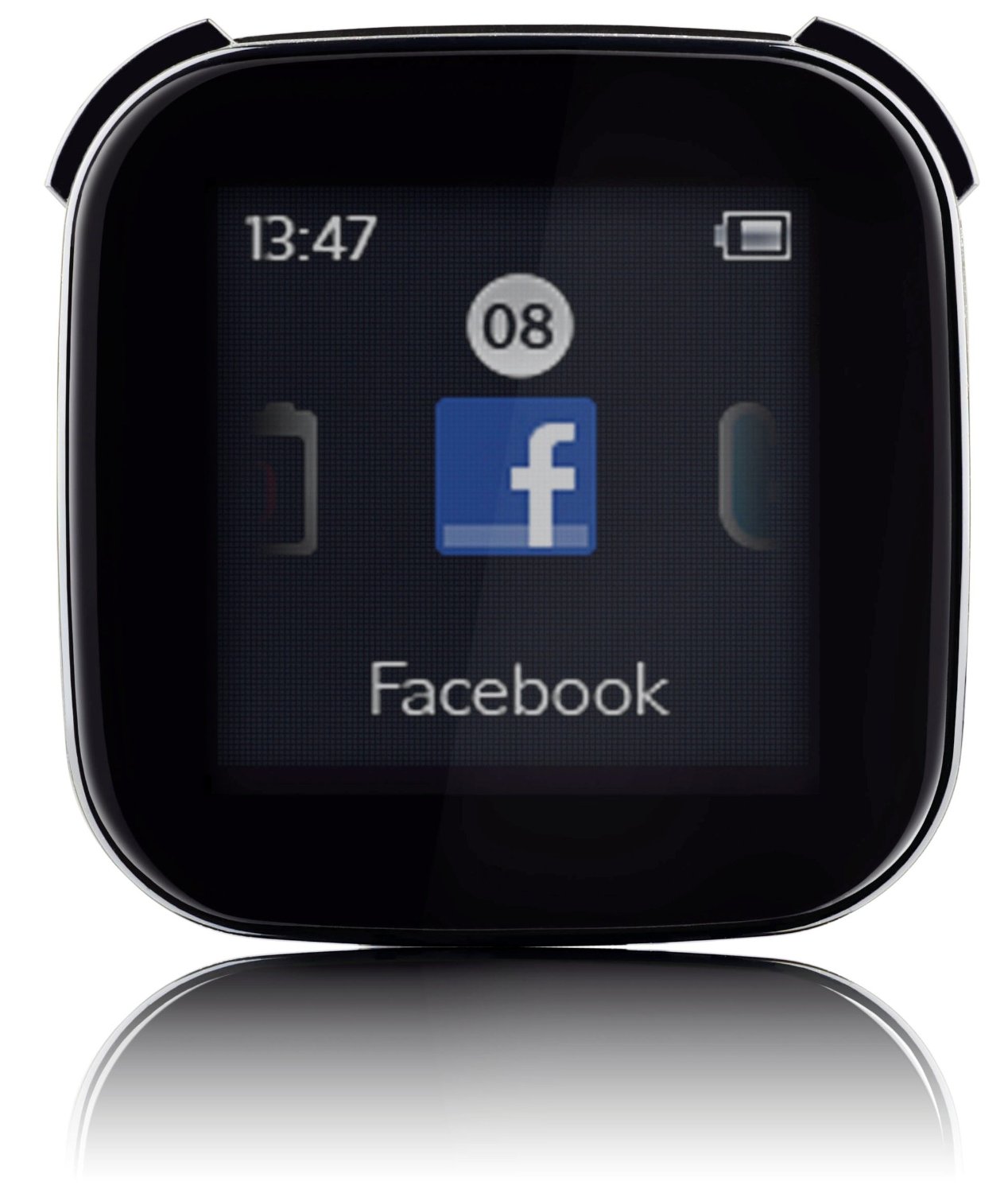 One comment on “The rise of the Smart Watch”