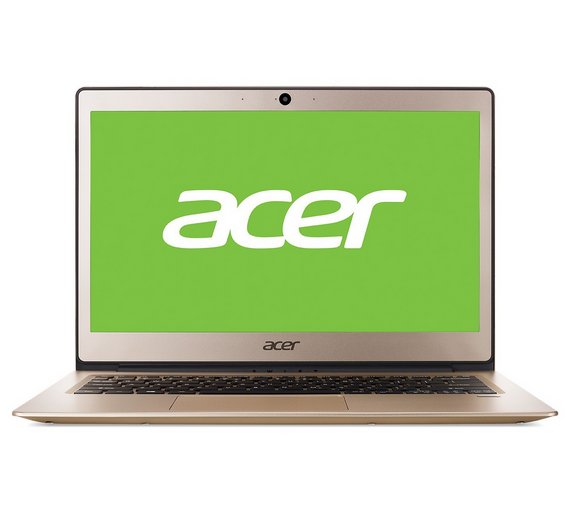 After extensive cat training, I managed to get two of our black commandos to pull my custom laptop off the arm of my chair and onto the power connector. And after a visit to the repair shop, and being informed that the custom extended power connection. Hence the opportunity to buy a new laptop. The old custom Clevo Laptop was still as fast the the current batch of off the shelf laptops and the wife didn’t want me to build a new custom laptop. So the hunt was on.

The wish list was for a better screen (HD) Lighted keyboard all metal body, But cheap. I had never taxed the CPU in the old laptop so it could be a slower system, but it had to have an SSD as I had gotten used to one in the Clevo. What I found was a Acer Swift 1

The first thing that was required was to remove Windows 10 as I had no intention to use it. After booting into Windows, I set Fast Boot off, and intercepted the BIOS (F2) and shut off secure boot.

I then booted into my Mint 8.3 USB and wiped the 128GB SSD (Kingston) and installed the Mint Cinnamon 8.3 distro. Almost everything works, there was a issue with the Touchpad locking up at random, and the recommended solution was to set the BIOS for the touchpad to ‘Basic’ from Advanced, but that only helped a bit. However a Kernel update to 4.13 and then 4.15 the touchpad it fully functional.

Only one thing remains, The Swift 1 came with a fingerprint reader. It is not in the listed drivers for Linux, at least not yet because I think it’s too new.

But I’m happy with the the results, and I’m posting this from it.

PS: The screen is great, the look is great and I can live with the slower CPU.