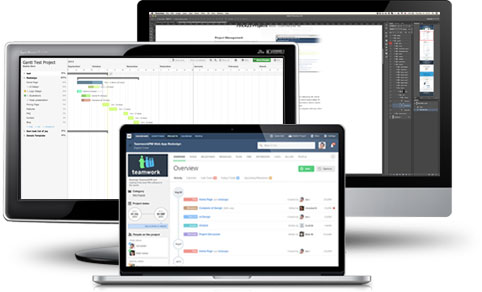 When the Nokia N900 does real-time face tracking it again demonstrates why it’s not playing in the same SmartPhone world as the iPhone and Android phones.